Or login with email

Join our subscribers list to get the latest news, updates and special offers directly in your inbox

how make money from mobiles apps.

Surprisingly few app publishers make money, and even then it is from surprisingly few of their apps. Pricing for apps is a race to the bottom, and the way that smartphone- and tablet users access apps makes the normal rules of marketing redundant.

f you are selling desktop software you can push it up on to the web and promote it via advertising and social media. If it is good, people will find it. On the Apple App Store or Google Play you are largely reliant on people knowing to search for your app by name, or hopeful that for some reason your app will stand out from the crowd and generate amazing user reviews replete with five-star ratings.
But if you have an app - or an idea for an app - that is just great, you can still make it pay. And you don't even have to charge upfront for your work. None of what follows is guaranteed to work, but is intended as food for thought. Inspiration for how you can make your app-fortune, or at least give it the best possible chance of success.
Make money from free apps: in-app advertising
The most simple way to 'monetise' a free app is to add in advertising. Indeed, it is an established structure to have a free 'lite' version of an app with an upgrade option that removes the ads - we outline that below.
Of course makers of free apps may not be best placed to employ teams of advertising salespeople, but they don't need to. Using mobile ad networks such as InMobi and AdMob or even Google's own ad-serving service is simple. These networks offer easy integration with apps, helping you to start earning your revenue almost immediately.
But as you will know if you ever tried to earn money from a YouTube channel or a blog, the rates of pay you will earn from your app will be small. The solution to this and many commercial problems in the online space is to increase the number of people using your app - easier said than done.
We would recommend signing up for ad exchanges. These let you integrate with several ad networks at the same time, which should mean that you have more ads on your app, and at the highest possible rates.
Make money from free apps: sponsorship
Requiring a similar level of tech input, but a more involved sales process, is sponsorship. If you have a specific type of app that attracts a niche group of people it is possible that a partner would want to sponsor all of it for a specific time in order to get their message across to your audience. You need the contacts in order to strike the deal, but a sponsorship is typically much more valuable than is run-of-site advertising. For a unique share of voice any decent sponsor should be willing to pay more than the cost of all the individual advertising slots.
Be prepared to create specific sponsored content for your app - and for marking it up as 'advertising content'. Be sure you know how comfortable you and your audience are with having a sponsor onboard: audiences will generally accept sponsored content so long as it is clearly earmarked, but you don't want to kill your app for a single pay day.
Make money from free apps: in-app purchases
An increasingly popular way of making money from 'free' apps is to give the app away and then charge for additional purchases from within the app. You can sell shortcuts or power ups in games, for instance. Or offer additional content to readers of magazine apps.
This is technically more difficult, because you have to create a payment system. Typically this would require some form of payment-holding company such as PayPal, and will entail giving away some of the the money you make. And unlike advertising or sponsorship it can be difficult amounts of revenue to predict.
But if you have an app that people like to use, it should be possible to persuade them to pay to use it more. And unlike sales of apps it won't prohibit people from making the initial download, or force you to hand over cash to the owner of the app store.
Make money from free apps: upgrades
An even more simple way of generating revenue from your app users is to offer a lite version of your app for free, but offer users the chance to buy a more expensive version with enhancements. You can combine this with some of our other methods: often a free app carries advertising, but the opportunity to upgrade  means that for a small one-off or annual cost your users can enjoy an ad-free app.
Technically this is the most simple of all: you simply need to create two apps, one free and a better one that is pay for. Then you promote the more expensive one from the free one. And best of all is you can generate interest and an audience with the freebie, and then cash in on the popularity without having to aggressively market your paid-for app.
Make money from free apps: bundled deals
Finally, this is only tangentally a way of 'making money', but often the benefit of an app can be added to a package of services for which you charge, but the app itself is free. For instance, the company for which I work pays a lot of money for business analytics, and I access that data principally from my smartphone. The app itself is free, but in order to access the info I need the login for which my employer pays.
This is technically easy to do - you create an app and give it away for free. You then sell the service accessed from the app. It's clearly not appropriate for a game or casual app, but if your app provides a service accessible via the web or another means, the addition of a 'free' app could add value for which you could even charge. You just don't have to charge for the app download itself.

how blog is so important.

Two new Samsung watches may arrive soon, but will either... Two new Samsung watches may arrive soon, but will either... 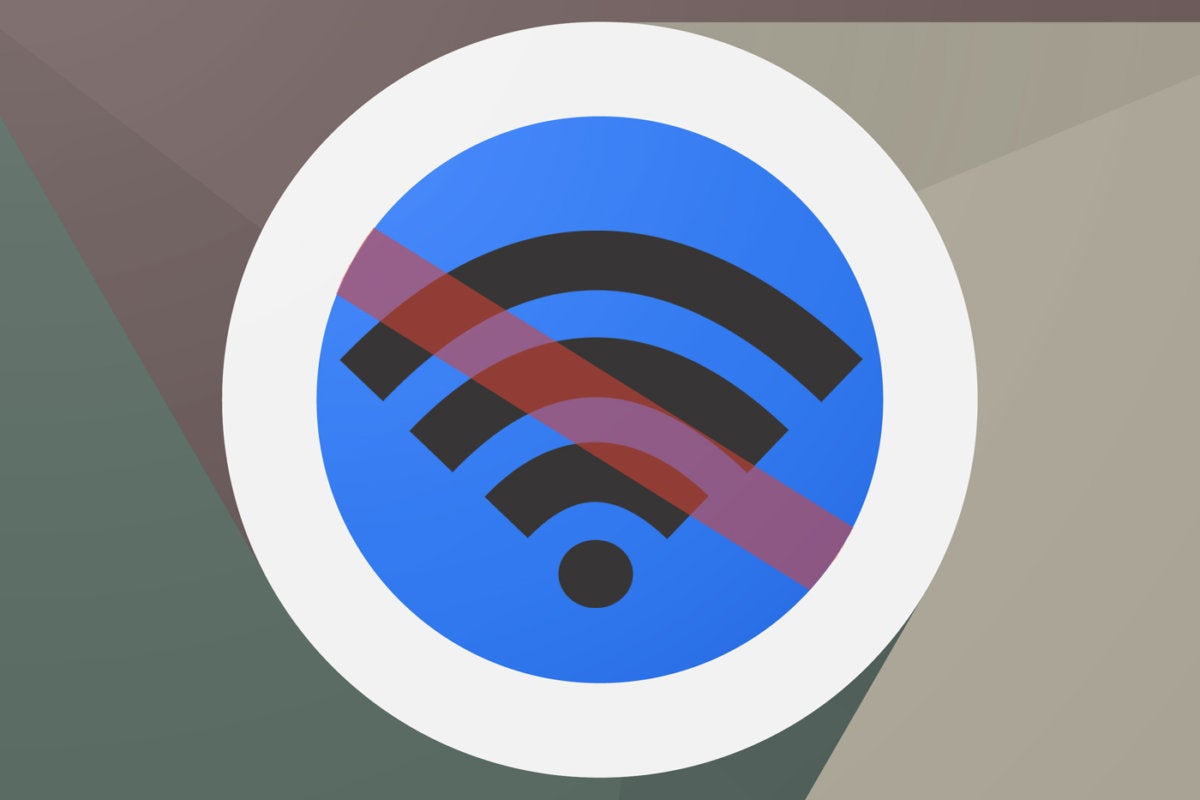 The smart worker's guide to using a Chromebook offline

Stop me if you've heard this one: A Chromebook is just a glorified browser in a...

Scale Your Automation: Defining the Next Opportunity for...

No matter where you are on your RPA journey, the question remains the same: How... There are three great prizes up for grabs in our special October giveaway, including...

Google's efforts to limit the U.S. Department of Justice and attorneys general to... 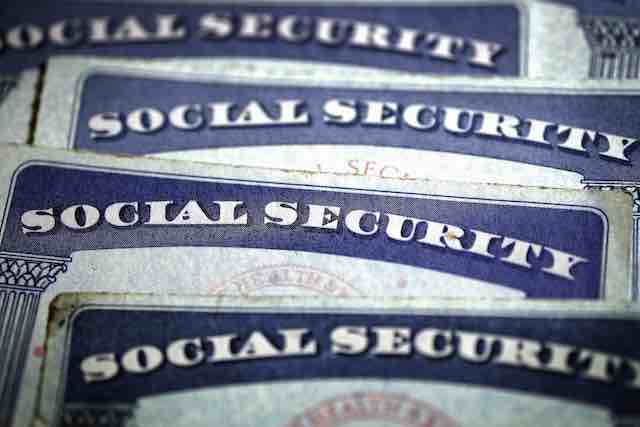 Wind River Systems is warning of a 'security incident' after one or more files was... It has been just over 3 years since the General Data Protection Regulation (GDPR)...

The full Federal Circuit on Monday refused to review a split precedential ruling... 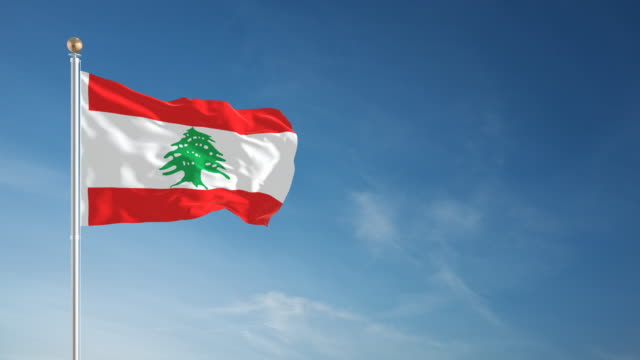 Enhanced Explosive RAT and Caterpillar tools are at the forefront of a global espionage...